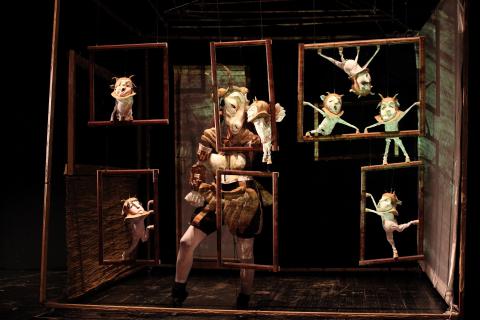 The Days of Children’s Theatre of the Republic of Srpska from Banja Luka will take place in Little Theatre Duško Radović on 21-23 March.

The Children’s Theatre of the Republic of Srpska from Banja Luka was established on 30 December 1955. Over the past fifty years, it had 279 premiers and more than three million spectators.

A TV version of the performance “The Sad Prince” (directed by Predrag Bjelošević and Biserka Kolevska) was filmed in Sofia in 1999.